Co-writer for 'Spin Up' by Super Junior. Taken from their number 1 album and sell out tour 'PLAY'
Americas got Talent,  Brian Justin Crum : 'Circles'
https://open.spotify.com/album/27kFElMwYYYuRqSqEIGBfM​ 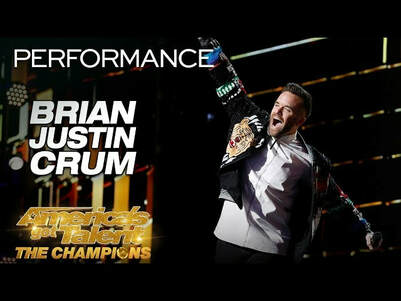 Co-writer for 'CLEAR' by HEYZ/TIAAN. Remixed by the DJ JAUZ and the lead single for his compilation album.
ENTER
Artist Development and Creative team for Elisia Savoca and TIAAN.
Sync clearance for TIAAN's track 'TOUCH' featured on the CW show 'The Republic of Sarah' 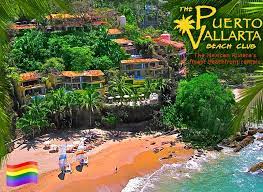 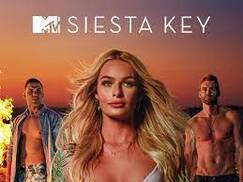 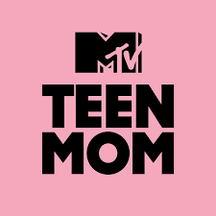 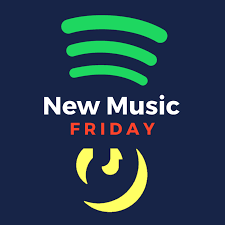 What is Little Voices?